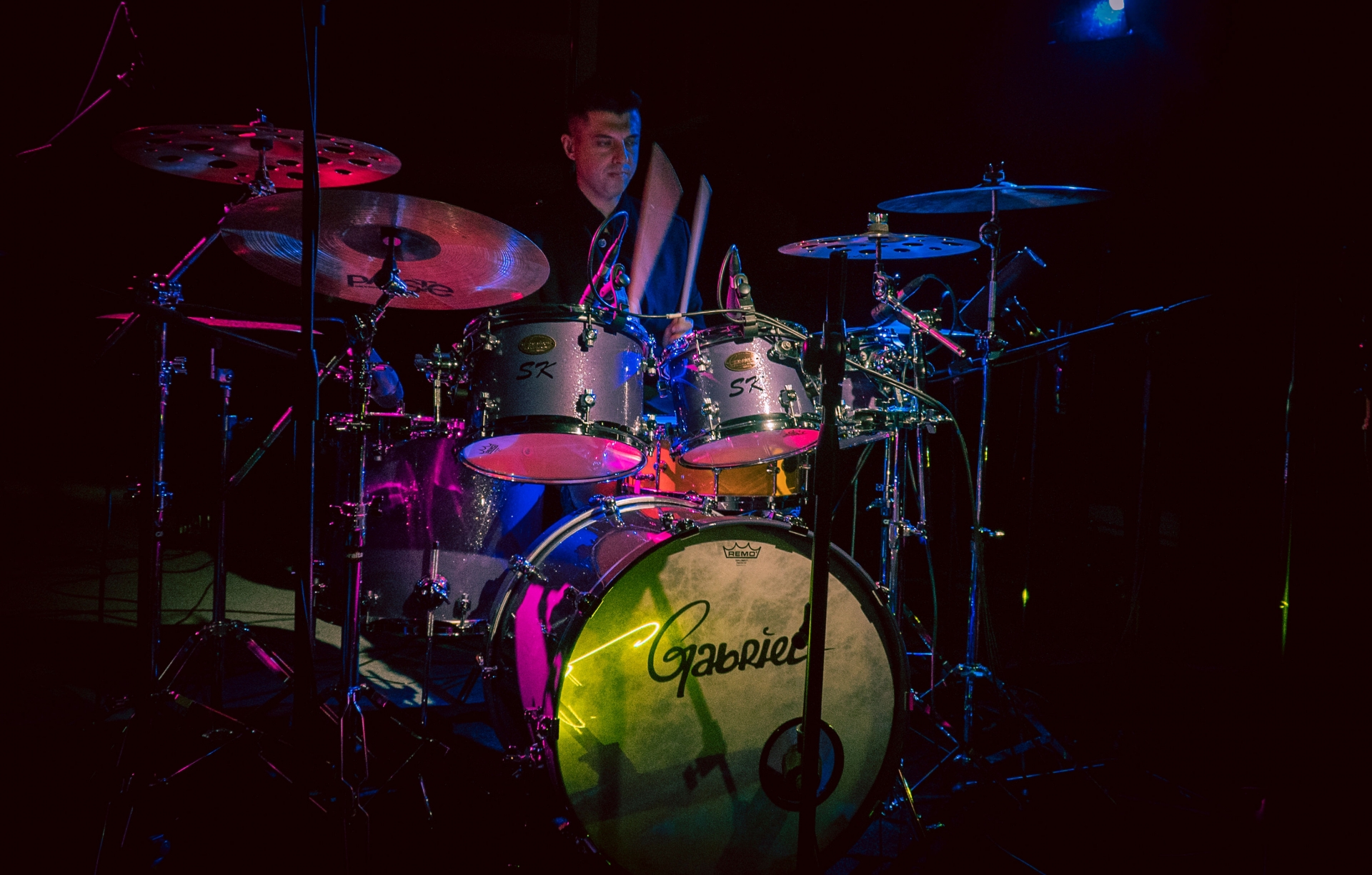 Spiros was born in Rhodes, Greece. He took his first music lessons in a very early age. He has studied traditional Greek clarinet, piano, accordion, and drums. As a teenager, Spiros participated in Greek music contests, and he won the second prize at a nationwide contest in traditional Greek clarinet, and in orchestration. He also won the first prize in classical composition. After finishing school he moved to Athens, Greece, where he studied drums at the MMS. Since 2003, he has been working as a drummer in studio and live performances, with famous Greek singers, including Sakis Rouvas, Anna Vissi, Antonis Remos and many more.For the last 5 years he has been the drummer of the popular Greek band MELISSES .

Also , he is Drummer of The Voice of Greece and Drum Teacher at Drummania school (http://drummania.eu/)