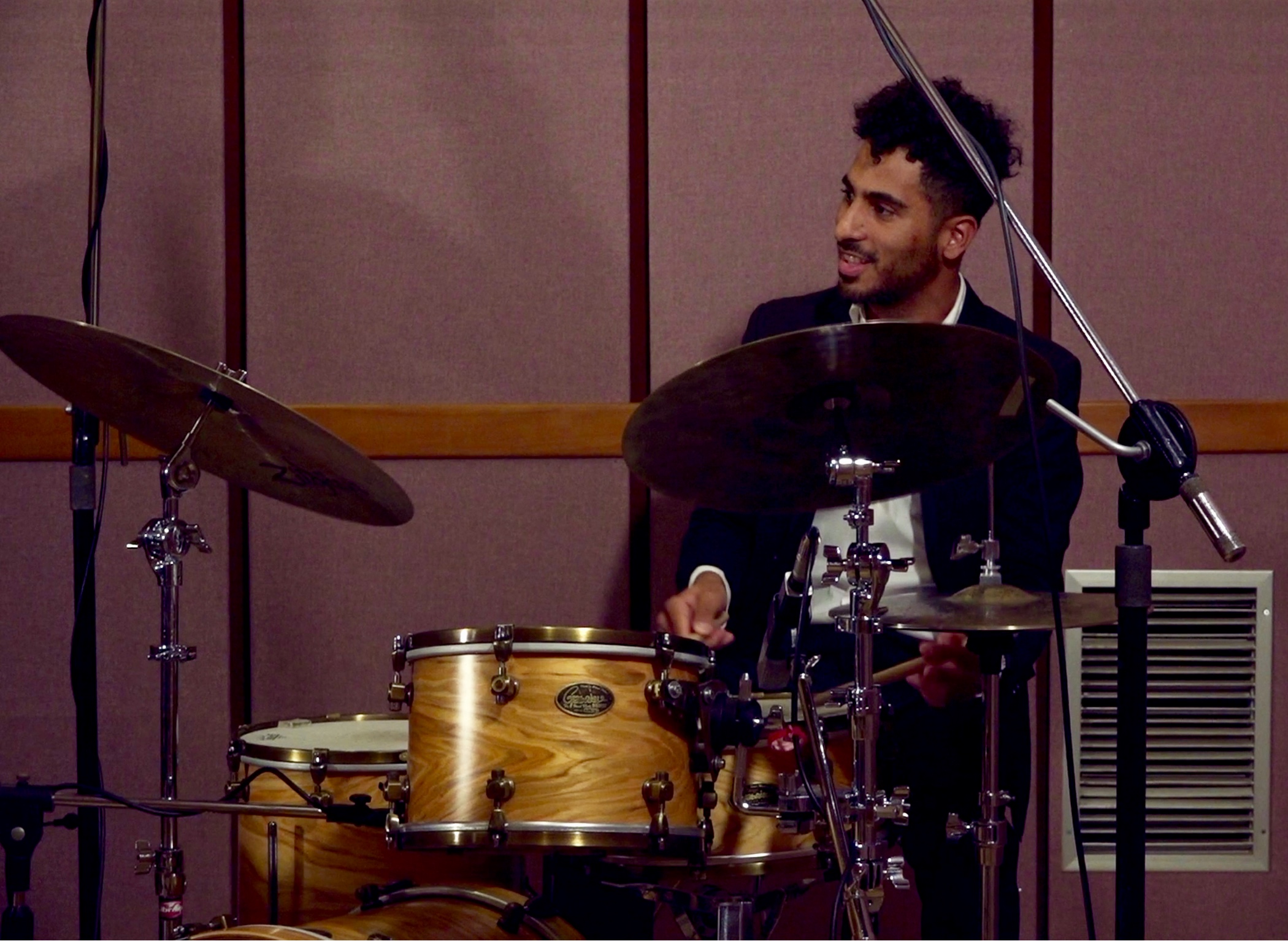 Drummer-Composer, Alejandro Dixon, has been active for many years mainly in Argentina and has cooperated with many Jazz, Soul, Blues and Rock musicians of the local scene. Currently he is traveling and performing in different countries in Europe and Asia.

Born in Buenos Aires in 1990, he is the son of the world-renowned jazz singer, Deborah Dixon. His mother introduced him to the world of jazz music from his early childhood, and started playing the drums at the age of nine, but it was not until adolescence, when he listened to John Coltrane's album "A Love Supreme" , that he made the decision to become a jazz musician. After graduating from the Manuel de Falla Music Conservatory in Buenos Aires (jazz studies), he has been performing with various bands as a leader and as sideman. In Argentina he has collaborated with Deborah Dixon, Patan Vidal, Angel Sucheras, Carlos Lastra, Yamile Burich, Pablo Tevez (Drummer of "Los Tipitos"), Dizzy Espeche Vllasboa, Proyecto Nacarola, Florencia Andrada.