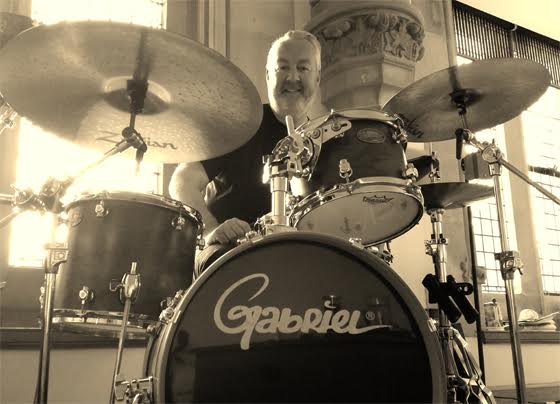 Dion Walters Dion has been a professional drummer for over 35 years and has sessioned for the likes of Nick Mason, 10cc and Rolf Harris! Started gigging at the age of 15 and started Studio session work at 16 working in studios in west London. Did sessions for musicians with chart bands at the time including -The Vapours, Teardrop Explodes,  Echo & the Bunny Men, Pig bag, Tenpole Tudor ,  Elvis Costello, amongst others! Released 2 albums with the band Cage in the 90s .Worked with The Drifters, Stylistics, Brotherhood of Man, Slade, Bobby Davro Rat Pack and many others.